The official home of ‘The Woods’ 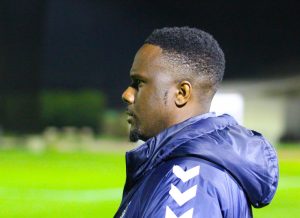 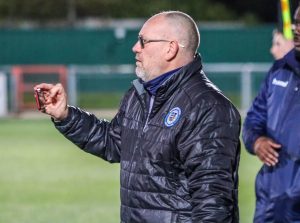 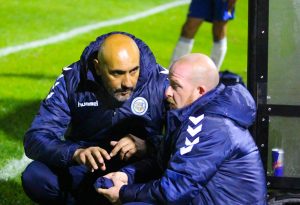 Dee Safer will continue as General Manager supporting Shane and his team in the day to day organisation. As we seek to improve standards, Jason Brissett will take on the role Head of Football Operations.

Player recruitment strategy and support will be provided to Shane by Jason Brissett, Trevor Duberry and Dee Safer. We will identify a new U23’s Manager within the coming weeks.

Mick McEvoys U21’s playing in the Mid Essex Development league, Eddie Munnerly (through our Kinetic partnership) U18’s playing in the Southern Floodlight league/FA Youth Cup and Andrew Hollands U18’s in the Echo Premier League, now gives us a particularly strong base to work from.

We wish them all the best in their endeavours and look forward to the rest of the season.

Get Updates And Stay Connected -Subscribe To Our Newsletter